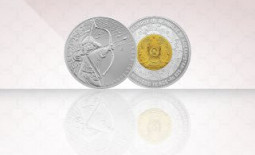 Information regarding the starting date of the coins sale will be additionally released on the official website of the NBK.

Since the ancient times, the bow has been considered to be a nomad’s soul and has stood for a sporting and competitive spirit.

The reverse side of KÓSHPENDI SADAǴY coin depicts a nomadic warrior shooting from a bow against the background of cave paintings depicting archers. In the upper part of the coin, there is an image of flying arrows as a symbol of power of nomads’ weapons. The obverse of the coin depicts an allegory of protection in the form of a shield, with the Coat of Arms of Kazakhstan in its center. The emblem is circled by an ornamental rosette and inscriptions QAZAQSTAN RESPÝBLIKASY and REPUBLIC OF KAZAKHSTAN in the state and English languages, NBK logo and designation of coin's denomination, its metal, fineness and weight. 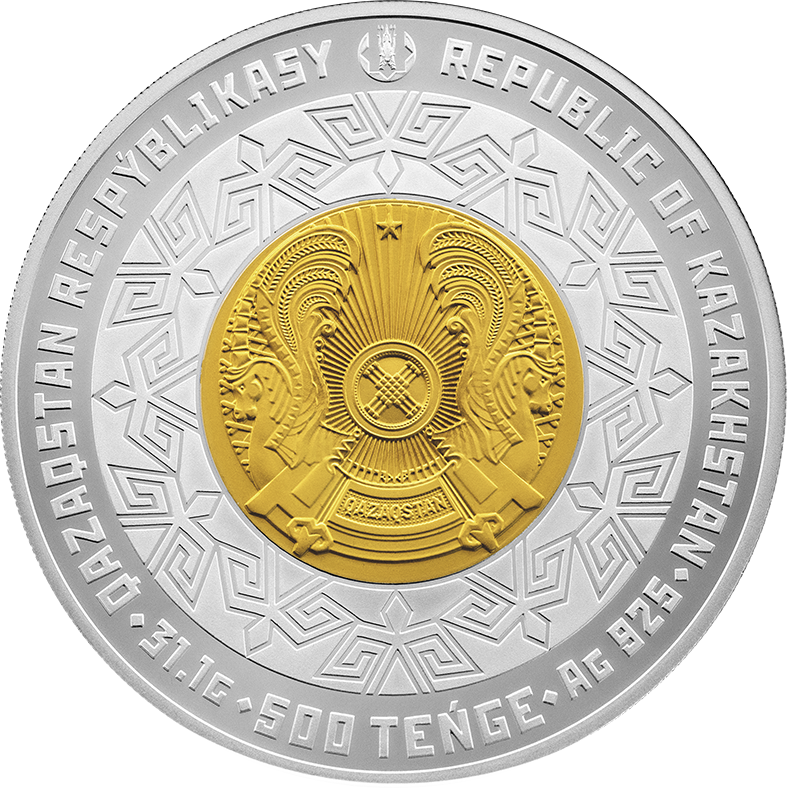 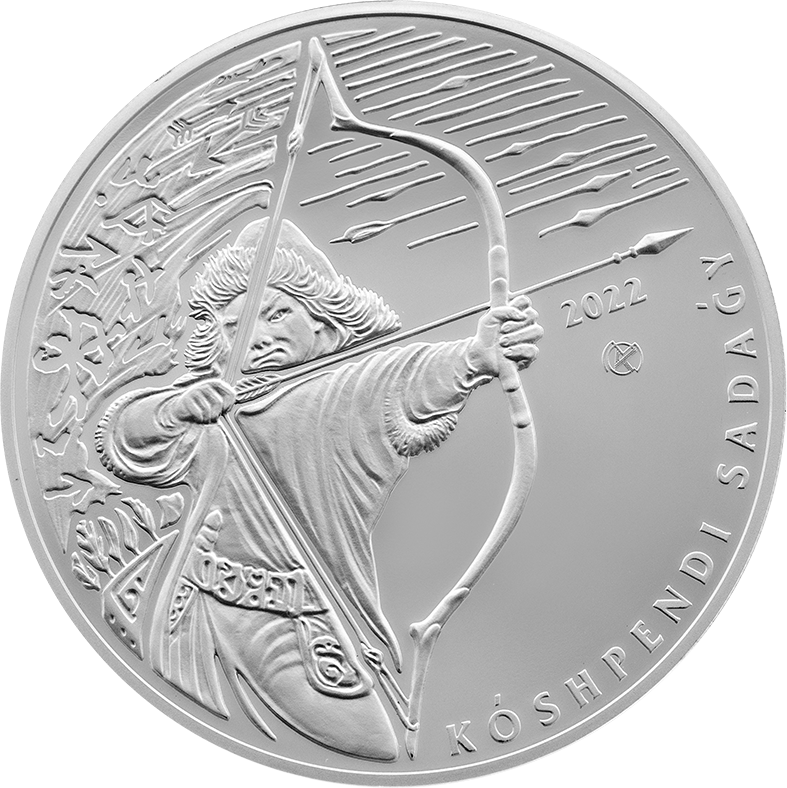 Collectible coins must be accepted at their face value throughout the Republic of Kazakhstan for all types of payments as well as for crediting to bank accounts and for transfer, they must be changed and exchanged in all banks in Kazakhstan.

Silver coins are issued in souvenir packaging with NBK numbered quality certificates in the state, Russian and English languages.

The collectible coins were produced at the Kazakhstan Mint.