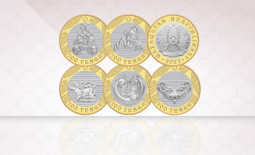 On December 21, 2022, the National Bank of Kazakhstan (hereinafter referred to as the ‘NBK’) issues bicolor Saka style circulation coins into circulation.

Saka style is a special manner of performing zoomorphic images in the cultures of the Late Bronze and Early Iron Ages of the Eurasian steppes.

There are five types of bicolor circulation coins made of nibrass/nickel silver alloy, uncirculated quality, with face value of 100 KZT, weight 6.45 grams, diameter 24.5 mm, 1 million pieces of each type, 5 million in total coins in circulation. 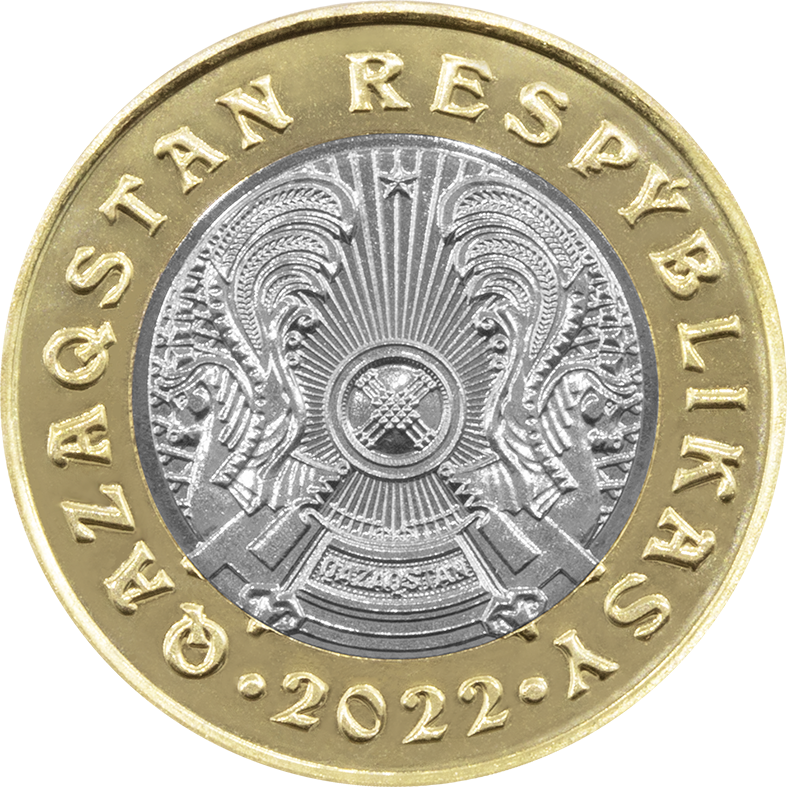 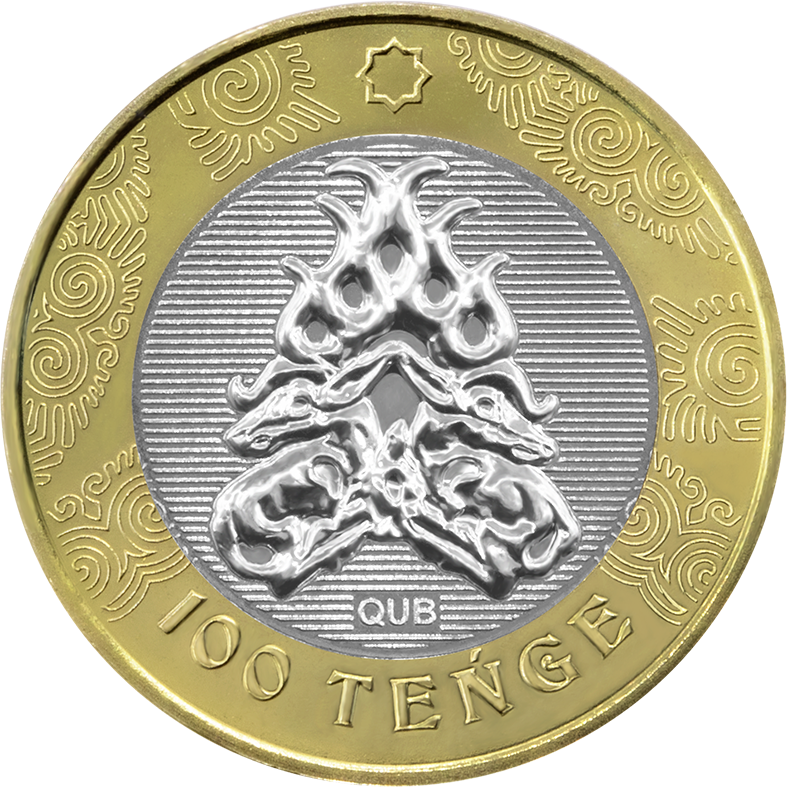 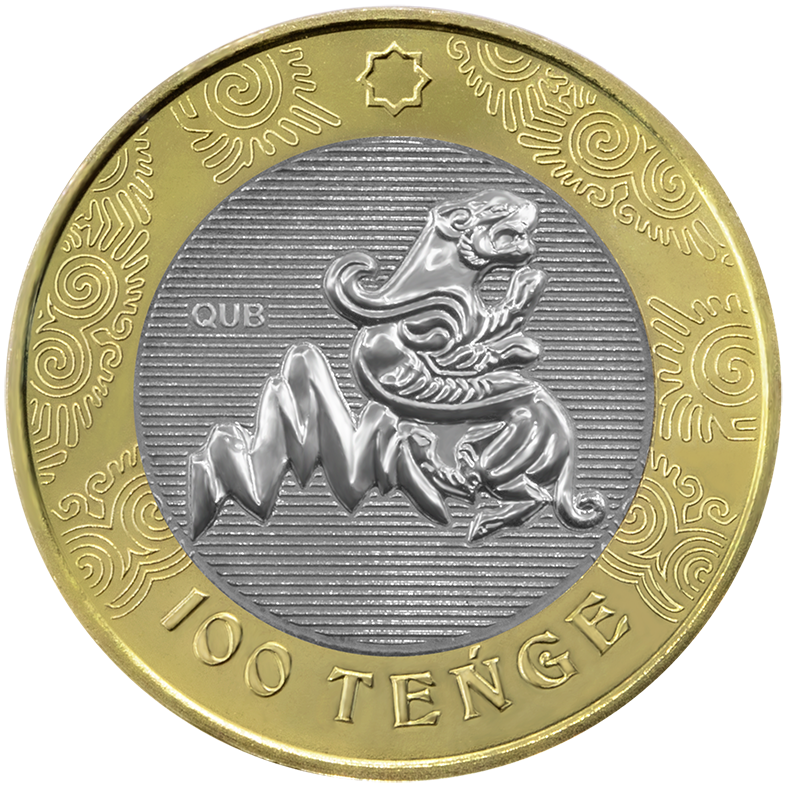 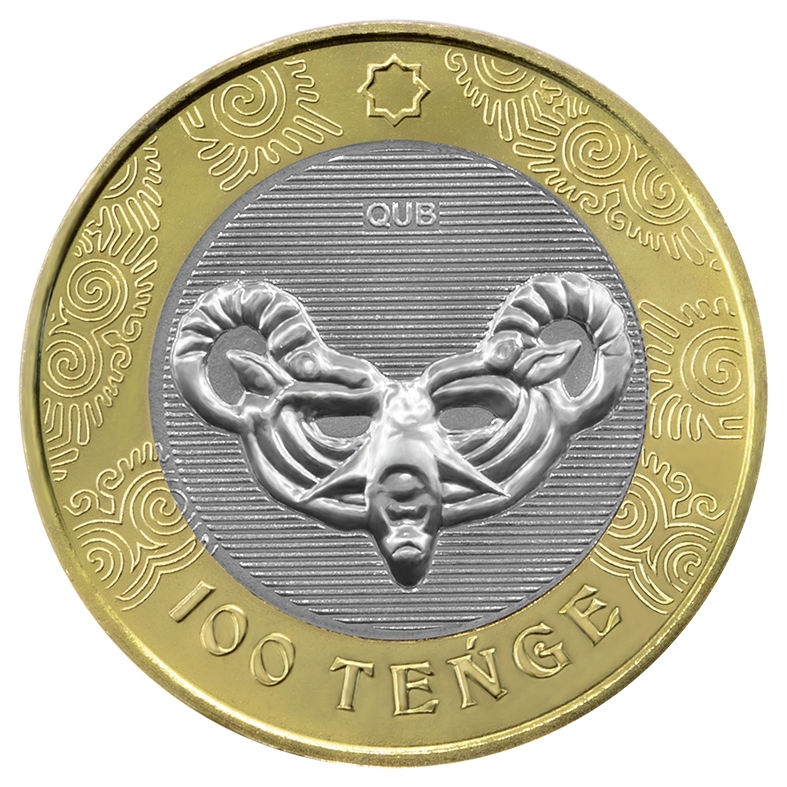 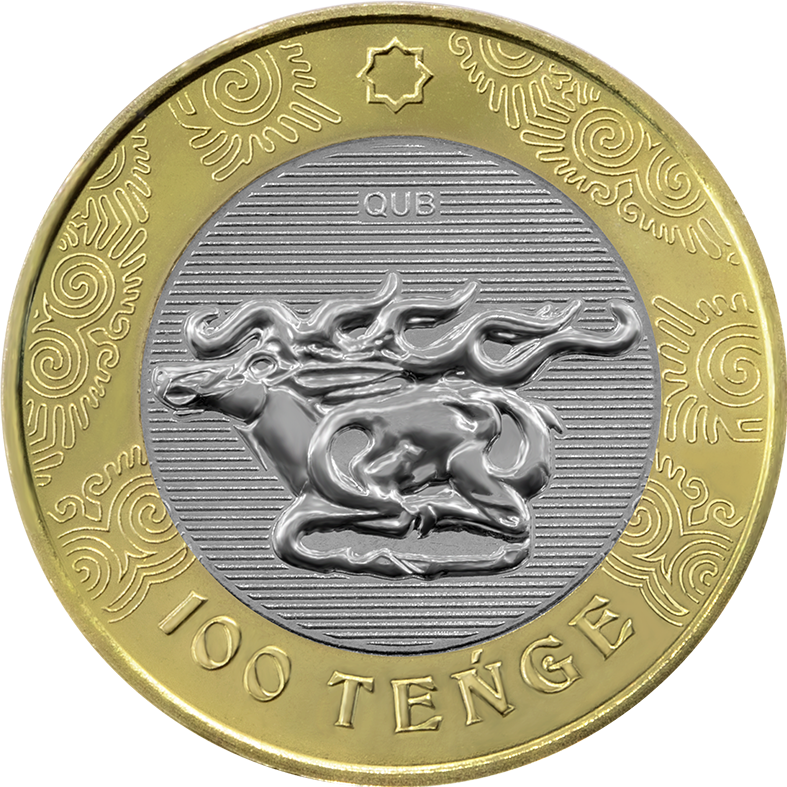 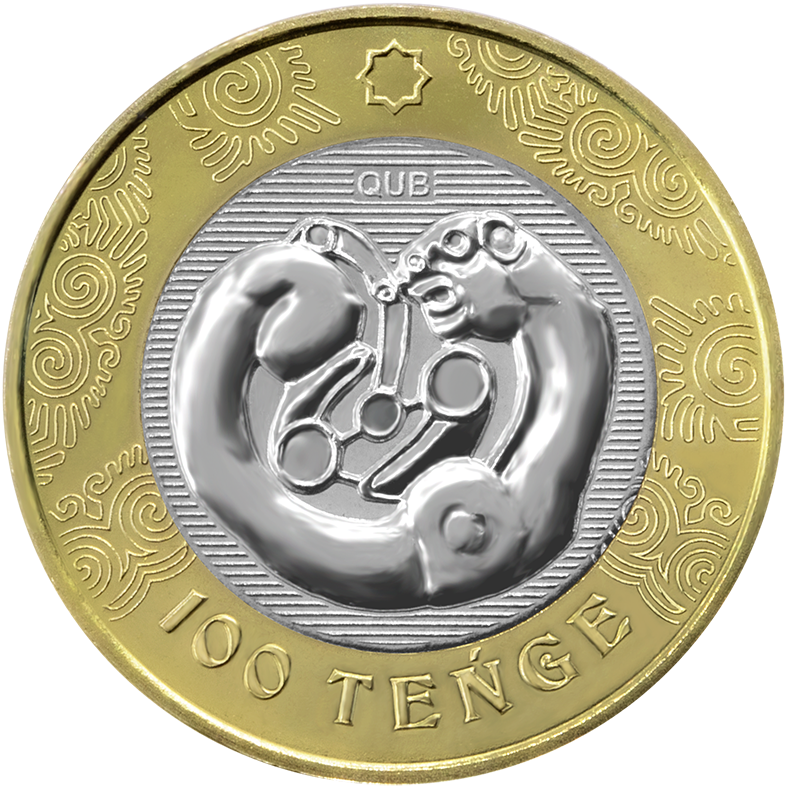 Coins are issued into circulation only via second-tier banks with subsequent use in cash circulation along with ordinary circulation coins. Coins from the Saka style series are a legal tender, and must be accepted for all types of payments. Thus, they can be used to pay for goods and services. Also, the coins must be accepted for crediting to bank accounts and for transfer, they must be changed and exchanged in all the banks of the Republic of Kazakhstan.

Along with that, technical and physical parameters of the coins (weight, diameter, thickness, metal alloy) remain unchanged. In terms of technical characteristics, they are completely similar to circulation coins with the 100 KZT face value. In this regard, extra reconfiguration of payment terminals and other cash equipment to accept Saka style coins is not required.

Saka style coins were produced at the Kazakhstan Mint.

Details for the media representatives are available upon request:
+7 (7172) 77-52-10
e-mail: press@nationalbank.kz
www.nationalbank.kz